Your one source for all of your fire protection needs.

The simplest of detector solutions offered by Fire Chief Equipment is a Heat Detector. A spot detector is simply a device where the detecting element is concentrated at a particular location; typical examples include: bimetallic detectors, fusible alloy detectors and certain pneumatic rate-of-rise detectors. 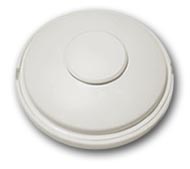 Notifier FSL-751 High Sensitivity Intelligent Laser Smoke Detector with FlashScan
The Notifier FSL-751 VIEW® Laser Detector is an “early warning smoke detector.” The sensitivity is up to 50 times higher than a photoelectric detector and is especially useful in environments susceptible to slow smoldering fires. Performance is comparable to aspiration technology at a substantially lower cost. 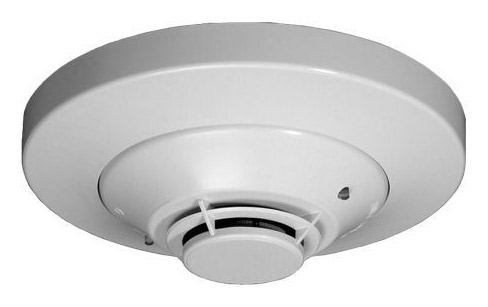 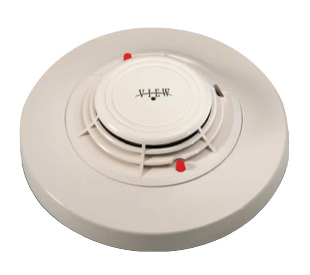 Fike’s Linear Heat Detection (LHD) is a versatile and economical detection product designed for use in harsh environmental conditions where maintenance access is in a physical or hazardous area. 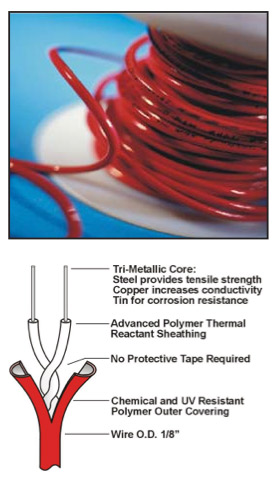 Contact Michael Cosgrove today for assistance or a free quote. 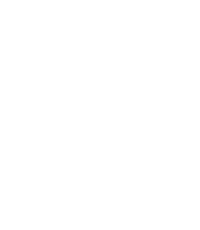